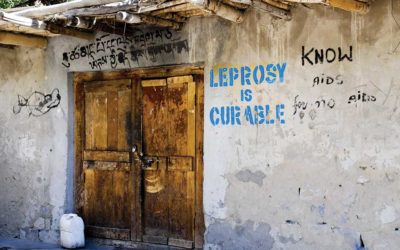 Mark lodge, Associate Fellow, Particle Therapy Research Institute, University of Oxford In the Introduction to his pamphlet Common Sense published in 1776, Thomas Paine wrote “A long habit of not thinking a thing wrong, gives it a superficial appearance of being...

The World Health Organization (WHO) recommends that controlled, essential medications are absolutely necessary for treatment for moderate to severe pain for people with cancer. 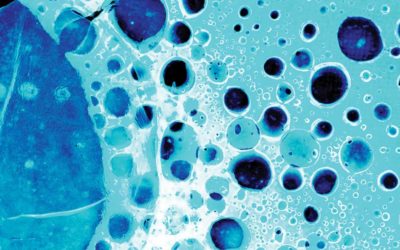 Early Detection of Cancer in primary care in less-developed countries

The Cochrane Collaboration, its mission and the value of systematic reviews

The Cochrane Collaboration’s primary purpose is to produce systematic reviews to inform decision-making in health care for patients and carers, health professionals, policy-makers and other stakeholders.

The future of cancer information and dissemination in developing countries

Access to information is described by some as “a human right”. The solution to delivering such an ideal is now within our grasp. Whereas content on the internet has exploded in volume and heterogeneity of subject material, the “access” has been blocked by economic and to a lesser extent technological constraints. the latter are dissolving as the margins between developed and developing countries blur.

Open Educational Resources for Cancer (OERC), an affiliate of INCTR, was established in 2009 and its website, www.oerc.merlot.org, was launched at the 2009 INCTR annual meeting in Antalya, Turkey.

The Growing Burden of Cancer and the Role of NGOs

Cancer is among the most preventable and the most curable of the major chronic life-threatening diseases. Each year, nearly 13 million people develop cancer, and without intervention, the number of new cancer cases is projected to rise to 22.2 million by 2030.

Cancer Prevention and Control in India: A perspective from the Cancer Institute (WIA)

Although cancer has doubtless existed in India as long as humans have settled there, its earliest recorded history came from South India, Balram Jaker in 1875 from Trivandrum and Niblock from the Government General Hospital, Madras, in 1902 described oral cancer in relationship to pan chewing. Howard Somerville, a British surgeon, who came to India in the 1920s after participating in two expeditions to climb Mount Everest worked for 40 years in mission hospitals in India, including Neyoor and noted the association of tobacco chewing and oral cancers.

Latin America is a region of the world with around 10% of the global cancer incidence and the disease has a significant social and economical impact. SLACOM is a regional medical oncology society focused on collaborating in cancer research, cancer registries and education, as well as partnering with cancer organizations to harmonize efforts and to improve outcomes.

The Challenges of Providing Access to Cancer Care: Jordan, a Success Story from the heart of the Developing World

HRH Princess Dina Mired, Director General, King Hussein Cancer Foundation,Amman, Jordan The term “access to cancer care” is somewhat simplistic. It gives the impression that all a cancer patient has to do is to walk into a chemotherapy/radiotherapy facility and there...

The Challenge of Cancer In Africa

The African Organisation for Research and Training in Cancer (AORTIC) is committed to creating awareness of the extent of cancer in Africa and to ensuring that programmes to prevent, diagnose, treat and palliate cancer in Africa are firmly on the continent’s health agenda.

The Development Of Paediatric Oncology In The Philippines

The establishment of the clinical fellowship training programme in paediatric haematology-oncology provided the impetus for the development of the subspecialty in the Philippines. Patient care services for childhood cancer were organized around the competency needs required for trainees.

World child cancer: The First five Years and Beyond

World Child Cancer is a charity which works to improve the lives of children with cancer in low- and middle-income countries. Around 80% of the world’s children live in these countries where survival can remain below 10%

As cancer emerges as a significant threat to life in low- and middle-income countries, targeted external aid through genuine twinning partnerships can make a difference. The local medical/nursing teams must determine the aims and objectives and the role of outsiders is to provide mentorship, advocacy and support based on the experiences we have gained from the advances made in high-income countries.

Following the adoption of the UN resolution on Prevention and Control of Noncommunicable Diseases (NCDs) in 2011, and the targets set by the World Health Assembly in 2012, health authorities in low- and middle-income countries (LMIC) have embarked on strengthening and integrating NCD policies and programmes into national health-planning processes. 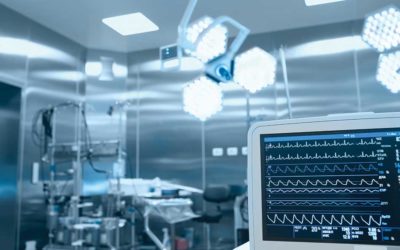 The CONCORD programme: why we need global surveillance of cancer survival

Millions of cancer patients will continue to be diagnosed each year for the foreseeable future. They all need to access optimal health care. Population-based cancer survival is a key measure of the overall effectiveness of health systems in managing cancer. Survival varies very widely around the world. 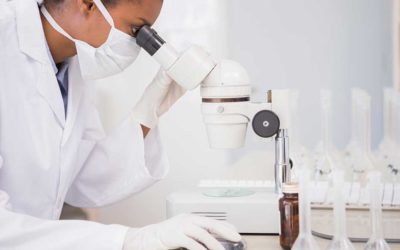 Maxwell Parkin, Coordinator, INCTR African Registry Programme Cancer registries are an essential component of cancer control programmes aiming for the most efficient use of limited resources to combat the rising impact of cancer in low- and middle-income countries. A...

The framework convention alliance campaigns for 2013

The Framework Convention Alliance (FCA) represents the voice of civil society fighting one of the biggest health threats in the 21st century – tobacco use. If left unchecked, tobacco use will kill 8 million people a year by 2030; 70% of them in developing countries.

Astrazeneca: Advancing The Science And Medicine Of Treating Cancer

AstraZeneca is hard at work pushing new boundaries in the understanding of cancer and personalized medicine to develop new therapeutic options that can make a difference in patients’ lives.

Cancer is a noncommunicable disease (NCD) and a leading cause of death worldwide. In 2008, cancer accounted for 7.6 million deaths around the world, with 70% of those deaths occurring in low- and middle-income countries