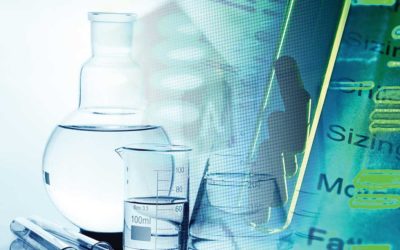 OERC–India inaugurated at the Indian Cancer Congress In New Dehli

In November 2013, more than 5,000 Indian oncologists, oncology nurses, social workers and other cancer caregivers convened for a four-day congress in New Delhi, India, that was focused on the assessment and enhancement of cancer care in India and the education of health care professionals. This article outlines the findings of that meeting and the role that OERC–India can play in advancing oncology learning in India. 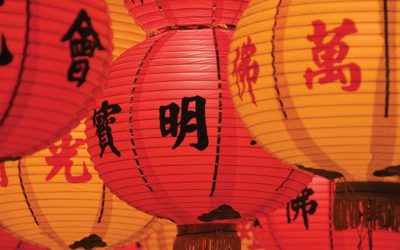 Due to the increasing burden of cancer in China, the Chinese government launched a series of projects on cancer screening and prevention. Cervical and breast cancer screening are the most successful ones which cover a large number of rural women all over China. Screening has increased the detection of early cancer cases which could be treated more effectively. New technologies and highly efficient strategies are essential for expanding the current screening programmes to the whole population at risk. 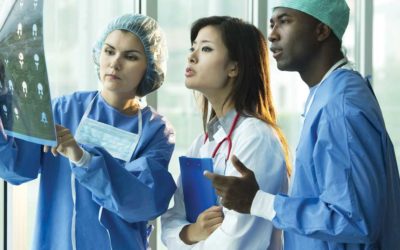 Priorities for cancer prevention and control in Zimbabwe

Zimbabwe is among the top 22 countries in the world in terms of the burden of HIV.1 Many of the cancer cases in the country are related to HIV infection and therefore the country is facing a huge cancer challenge. Priority areas include prevention, early detection, care and support.

Integrating palliative care into a children’s oncology service in India

Provision of palliative care is being recognized increasingly as a human rights issue. Nevertheless, it is not available for many people with cancer and other serious diseases. This is particularly so for vulnerable groups, including children in resource-poor countries. 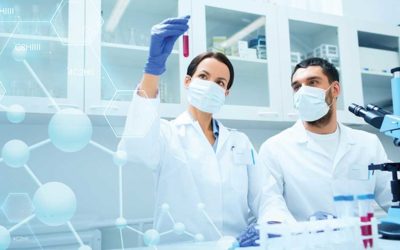 Palliative care as a human right

Retinoblastoma: An exemplary tumour in young children that can be cured in low-income countries

Cancer will be one of the major health challenges worldwide in the next few decades. Among all the different types of this ubiquitous disease, cancer in children must be among the priorities in action plans to combat cancer in low- and middle-income countries. Among childhood tumours, retinoblastoma appears to be a good example as it is now curable in over 95% of cases in high-income countries due to early diagnosis and quick access to a competent multidisciplinary team.

This article describes the outreach programme devised by the St Jude Children’s Research Hospital in the United States to help children suffering from cancer in low- and middle-income countries. It considers the essential components required for successful twinning and introduces the nine “Critical Cs” which need to be considered before embarking on a twinning partnership. 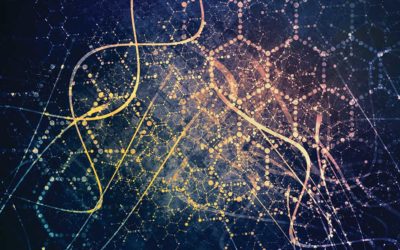 Cervical cancer continues to be a public health problem in many developing countries despite the availability of effective preventive measures such as vaccination and screening. Visual inspection with acetic acid (VIA) is a low-cost test that has now been validated for primary cervical cancer screening. Despite the advances in vaccination and more sensitive molecular tests, there are compelling reasons for continuing and even accelerating the investment in programmes based on VIA and precancer treatment.

Readily available data documents the growing burden of cancer and non-communicable diseases (NCDs) for all nations.1 This burden is unequally distributed according to prevailing resources,2 human development,3 geography,1-3 and capacity and preparedness to respond, with the largest burden in areas with the least available resources and capacity. 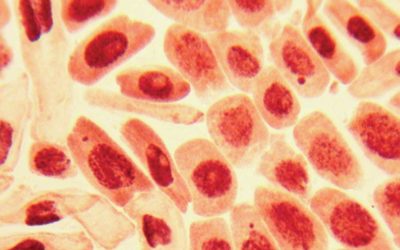 Cancer rates are presently increasing in low-income countries such as East Africa and are highly likely to continue to do so. If this ever-increasing burden is to be controlled, it will be particularly important to address the need for cancer specialists, and to plan for efficient and widely accessible cancer services. 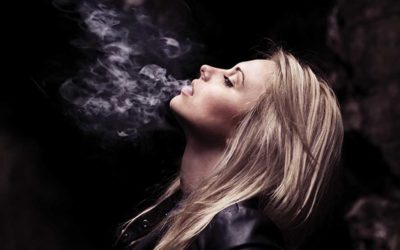 Global tobacco use and cancer: Findings and solutions from The Tobacco Atlas

Tobacco use harms nearly every organ of the body and results in 6 million deaths annually. One in five cancer deaths is caused by smoking and the death and harm from smoking is preventable. While the relationship between tobacco and cancer is clear, it is further explained using statistics and findings from The Tobacco Atlas, a tobacco control tool and global reference for monitoring tobacco use prevalence, trends and statistics.

The primary goal of the ESMO Global Cancer Task Force is to make the case for better cancer screening and care within the broader agenda of the WHO Global NCD Action Plan 2013-2020 for the Prevention and Control of Non-communicable Diseases.

In establishing a partnership to improve the radiation therapy situation in South Africa, Equra Health and Elekta are building a vision to change the radiotherapy landscape for an entire continent.

By 2050, the global cancer burden is expected to grow to 27 million new cancer cases and 17.5 million cancer deaths per year, according to the American Cancer Society. There is a stark inequality in access to radiotherapy treatments depending where in the world you live.

Eliminating cancer as a cause of death is a bold ambition. But it is at the front and centre of our thoughts as we devise new ways of redefining cancer treatment and restoring the lives of patients. 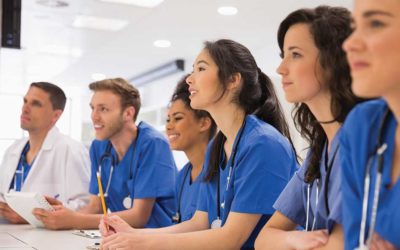 With the expiry date of the Millennium Development Goals fast approaching in 2015, the cancer community has a unique opportunity to influence the framework for the successor development goals, and ensure that cancer prevention and control are no longer sidelined.

Non-communicable diseases (NCDs) are increasing, especially in low- and middle-income countries. The number of new cancer cases is predicted to rise to over 20 million worldwide by 2025

Sir Richard Peto is Professor of Medical Statistics & Epidemiology at the University of Oxford, United Kingdom. In 1975, he set up the Clincial Trial Service Unit in the Medical Sciences Division of Oxford University, of which he and Rory Collins are now co-directors

The World Health Organization Framework Convention on Tobacco Control is the governments’ response to the global tobacco epidemic and a blueprint for preventing one billion deaths this century.