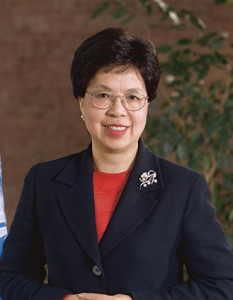 According to World Health Organization’s (WHO) International Agency for Research on Cancer, cancer occurs in an estimated 14.1 million people and causes 8.2 million deaths worldwide each year. About two-thirds of these deaths take place in the developing world.

In some countries, cancer cases are exploding, for reasons that are not well understood. In India, cancer is placing enormous burdens on an already thinly stretched health care system. That country’s statistics are sobering. One death occurs from cancer every 50 seconds. Breast cancer has become the most common type of malignancy, with a five-year survival rate of only 52%. Cancer is projected to cause economic losses of US$ 20 billion in India by 2030 and is the disease most likely to impoverish families. In view of developments such as these, the emphasis of Cancer Control on the early detection, prevention and treatment of cancer in low- and middle-income countries is especially welcome.

This edition includes reports from different regions around the world, where attention to cancer and its control has often taken a backseat to other pressing health matters. Cervical cancer is being given special emphasis. According to the latest WHO statistics, cervical cancer kills more than 270,000 women every year. More than 85% of these deaths are in low- and middle-income countries. Cervical cancer illustrates some of the approaches that are being used to bring quality cancer control to resource-constrained settings.

First, the recent emphasis on frugal innovation is resulting in the development of simple and low-cost yet effective new tools that do not depend on sophisticated environments and highly skilled staff. Research conducted by IARC has shown that early cervical cancer can be detected through simple visualization of the cervix coated with vinegar, with cryotherapy used by a nurse to freeze off lesions, all in a single visit to a health centre.

Second, negotiations between international organizations and industry can get prices down substantially, as happened most dramatically with antiretroviral therapy for AIDS. When a vaccine against human papillomavirus was developed, its high price looked like an insurmountable obstacle for the developing world. As I have heard so often from ministers of health, a vaccine that is too expensive for the developing world is worse than no vaccine at all. Fortunately, negotiations with industry have driven the price of the vaccine down to levels that even very poor countries can afford, with support from the GAVI Alliance. Cervical cancer is not alone as a target of prevention through new vaccines. IARC research has demonstrated an association between cancers that are especially common in the developing world and persistent infections with viruses, bacteria and parasites.

According to IARC estimates, persistent infections with certain agents account for nearly 20% of the cancer burden worldwide, with developing countries the hardest hit. The challenges of cancer control are daunting for every country in the world. We need solidarity, between rich and poor countries but also between scientific and medical disciplines. We need to apply what is already known better and more equitably, and to support research, especially needs-driven research that puts the developing world first. 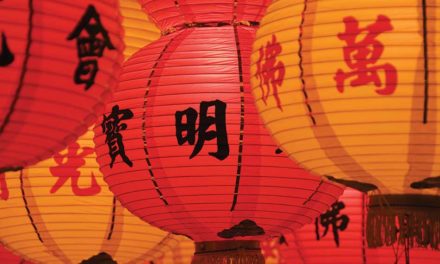 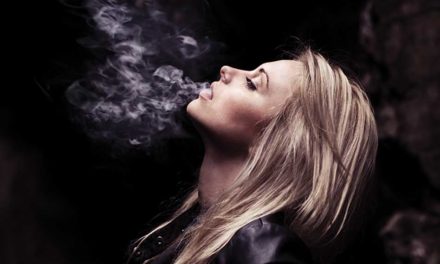 Global tobacco use and cancer: Findings and solutions from The Tobacco Atlas