The World Health Organization Framework Convention on Tobacco Control is the governments’ response to the global tobacco epidemic and a blueprint for preventing one billion deaths this century. However, implementation in the ten years since its adoption has been sporadic, in part due to lack of whole-of-government engagement and inadequate resources. Ending this epidemic will require a harmonized approach that incorporates local, national, regional and global law as well as international trade, finance, health and development processes.

Implementing the FCTC’s measures would be the next step. These include increasing the price of tobacco products, comprehensively banning tobacco advertising, promotion and sponsorship, providing access to tobacco dependence treatment, requiring smoke-free public spaces, and mandating large, effective pictorial health warnings on cigarette packages.
In 2003, the world’s governments were unanimous in their decision to confront the tobacco epidemic by adopting the WHO FCTC. Unfortunately, that decision has not been universally implemented by governments and via intergovernmental processes. It is well past time that it was, and that stakeholders stopped recognizing “Big Tobacco” as just another industry and started seeing it for what it truly is: the vector for the world’s Number One cause of preventable death. Left unchecked, the tobacco epidemic risks undermining the progress made in global development over the past 50 years.
If governments are willing to exempt tobacco out of trade agreements, address the tobacco epidemic as a key development priority in the post-2015 development agenda, and accelerate the implementation of the FCTC, it is very likely that we can move the tipping point in favour of health and save hundreds of millions of lives.

Laurent Huber, MS Ed is the Director of the Framework Convention Alliance, a coalition of over 350 non-governmental organizations in over 100 countries, widely recognized for its vital role in shaping the WHO Framework Convention on Tobacco Control, and the Director of Action on Smoking and Health; a United States-based organization that supports international tobacco control efforts. Laurent holds a Master’s of Science and has directed a number of nonprofit organizations that addressed the prevention of non-communicable diseases. 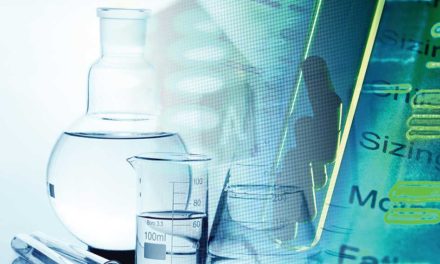 OERC–India inaugurated at the Indian Cancer Congress In New Dehli