WHO Framework Convention on Tobacco Control (FCTC): The Sixth Session of the Conference of the Parties

Laurent Huber, Director, Action on Smoking and Health in the United States and Health and Framework Convention Alliance.

The sixth session of the Conference of the Parties (COP6) took place in Moscow, Russian Federation, from 13 to 18 October 2014. The session was attended by the delegations of the 180 Parties, as well as the representatives of six States that are not Party to the Convention, four intergovernmental and ten nongovernmental organizations accredited as observers. Professor Chang jin Moon of the Republic of Korea chaired the session in his capacity as President of the COP. The author outlines the principle decisions taken and their likely impact.

Most of the world’s countries gathered last October for the latest round of negotiations of the WHO Framework Convention on Tobacco Control (FCTC). At this meeting, generally known as COP6 (for Sixth Session of the Conference of the Parties), governments took a number of decisions to tackle the tobacco epidemic and reduce the global cancer toll.

A notable decision was the adoption of Guidelines for implementation of the FCTC Article that addresses tax and price measures to reduce tobacco use (Article 6). The Guidelines are documents negotiated between all the Parties to the FCTC that set out a consensus on how best to implement a particular article of the FCTC. Article 6 of the FCTC has unique significance. Tobacco taxation is an essential part of comprehensive tobacco control, and it is difficult to think of any jurisdiction that has managed to substantially reduce tobacco consumption and prevalence without substantially increasing prices. The adoption of Article 6 Guidelines are important because it is the first time that governments agreed on what makes good tobacco tax policy. This makes the Guidelines an exceptionally good tool for public health advocacy and action.

The Guidelines can be used to address some of the difficulties health advocates find when promoting tobacco tax increases. Many countries in the world have no deliberate, explicit tobacco tax policy. The vast majority have some form of tobacco tax, which is adjusted from time to time depending on revenue needs and the strength of tobacco industry lobbying. But few have any stated policy on what they are trying to achieve with tobacco taxation — in particular, how much of an impact they wish to have on health. Through the adoption of the Article 6 Guidelines in November 2014 countries agreed on a very important concept: Every country should have a long-term tobacco tax policy, including target tax rates tied to specific health objectives. The Guidelines recommend that “Parties should establish coherent long-term policies on their tobacco taxation structure and monitor on a regular basis including targets for their tax rates, in order to achieve their public health and fiscal objectives within a certain period of time. Tax rates should be monitored, increased or adjusted on a regular basis, potentially annually, taking into account inflation and income growth developments in order to reduce consumption of tobacco products.”

Strong taxation policies will be vital to the success of another important COP6 decision that helps clarify the relationship among the FCTC COP, the global framework for tackling noncommunicable diseases (NCDs) and the post-2015 Sustainable Development Goals that are currently being negotiated at the United Nations. As part of global NCD discussions, the World Health Assembly set a target of a 30% relative reduction in tobacco use prevalence by 2025 (relative to 2010). At COP6, Parties adopted the 30% reduction as a COP target, so in essence they decided to adopt the goal of reducing tobacco use prevalence by 30% by 2025 as their own, which creates the opportunity to have detailed discussions at future FCTC COP sessions about progress towards this objective. In short, COP would become a forum where countries are constantly assessing whether they are doing enough to reduce tobacco use, and planning how to achieve ambitious collective targets. This will also help the world achieve the tobacco and cancer objectives associated with the Political Declaration of the 2011 High-level Meeting of the UN General Assembly on the Prevention and Control of Non-communicable Diseases. •

Laurent Huber, MS ED is the Exceutive Director of Action on Smoking and Health in the United States and  Director of Framework Convention Alliance. Fluent in four languages, he has authored and contributed to numerous publications and serves on a number of panels and Advisory Boards. Mr Huber has received the American Lung Association’s C Everett Koop Foundation Award in 2005 and under his leadership, FCA received the prestigious Luther Terry award in 2006, the Premio SEDET in 2008, and the WHO World No Tobacco Day award in 2011. 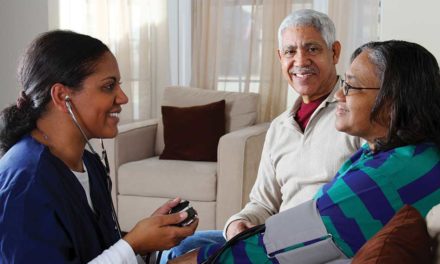 The current status of palliative care in India 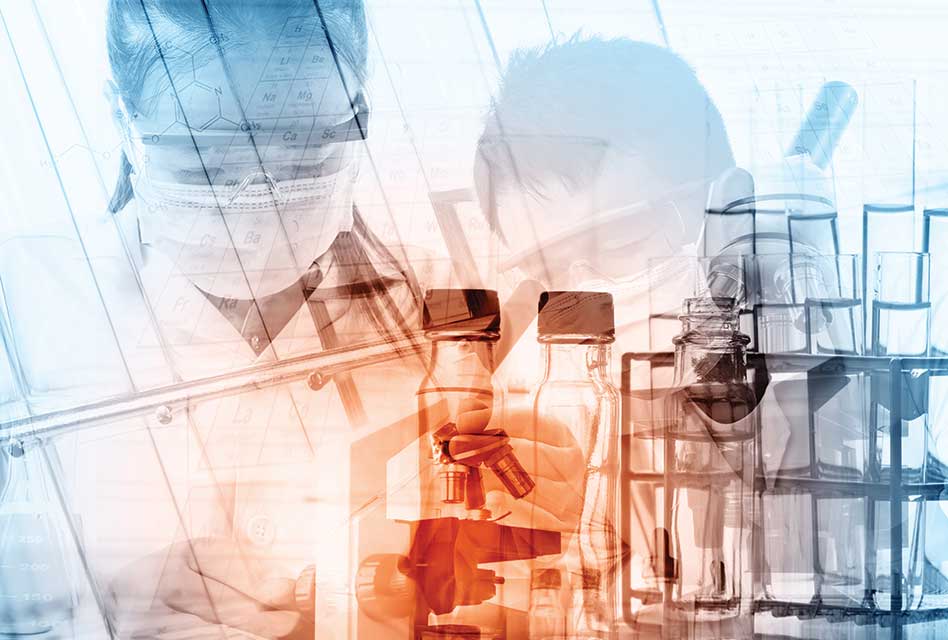